The neoplastic cells are of B-cell lineage, expressing the pan B-cell antigens CD19, CD20, CD22, CD79a, and PAX5 and are negative for pan T-cell antigents. Immunoglobulin light chain restriction may be difficult to demonstrate, except in cases with immunoblastic or plasmablastic features in which cytoplasmic Ig can be assessed. Plasmacytoid cases can be weakly positive or negative CD20. EBV+ DLBCL of the elderly usually has an ABC immunophenotype being MUM1/IRF41 and CD102 and usually BCL6. BCL-2 and CD30 are usually positive, and CD15 is negative. It is speculated that either there is a change in B-cell population during aging or there is putative pathological specificity of EBV in elderly patients with DLBCL. Most cases displayed a striking shift to an ABC immunophenotype with prominent activation of NF-kB pathway (Swerdlow, et al ,2008. Swerdlow, et al ,2016).

The median age of patients with EBV+ DLBCL is 71 years (range, 50-91 years), however, younger patients can be affected. There is a slight male predominance, with a male to female ratio of 1.4 :1. There is a higher prevalence of EBV+ DLBCL among East Asians (8.7%-11.4%) compared with 5% in Western countries. The definitive criterion for EBV positivity in EBV+ DLBCL remains under discussion (Swerdlow, et al ,2008).

Two morphologic subtypes of EBV+ DLBCL have been recognized: polymorphic and monomorphic. Both subtypes may include large transformed cells or immunoblasts, as well as HRS-like giant cells and may demonstrate increased mitotic activity and areas of geographic necrosis.
The polymorphic subtype displays a broad range of B-cell maturation, and lesions are composed of centroblasts, immunoblasts, and plasmablasts with a variable component of admixed reactive cells, including small lymphocytes, plasma cells, histiocytes, and epithelioid histiocytes.
The monomorphic subtype of EBV+ DLBCL of the elderly is composed of monotonous sheets of large transformed B cells. Cases of EBV+ DLBCL of the elderly also can have a mixed pattern with intermingled polymorphic/and monomorphic areas, suggesting that the subtypes represent 2 ends of a morphologic spectrum. 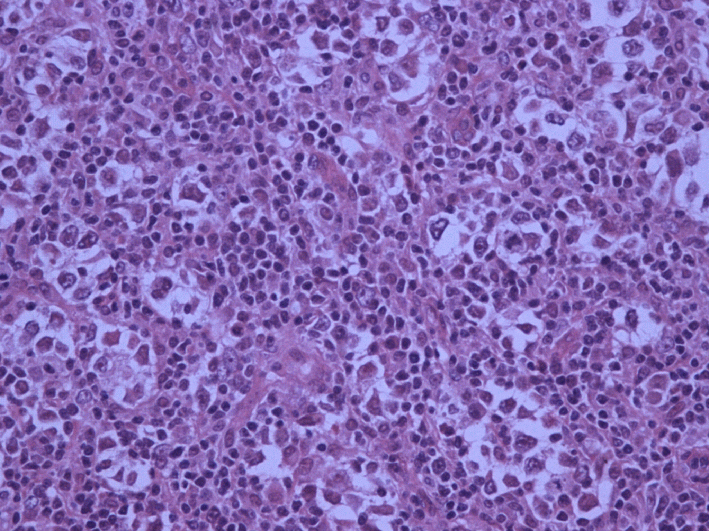 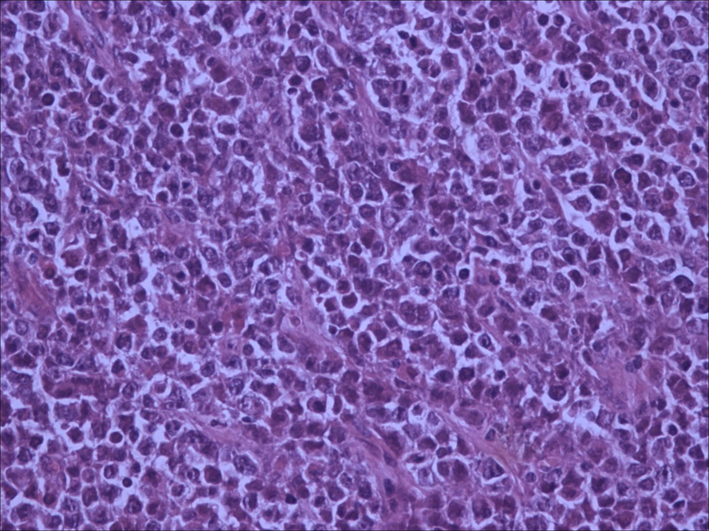 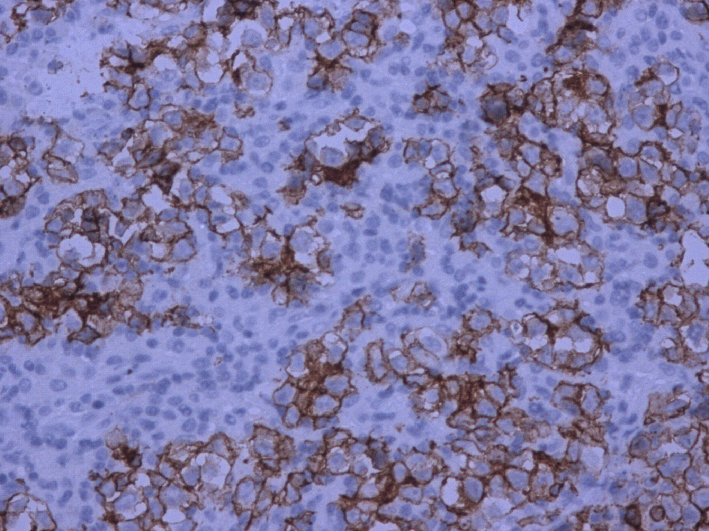 Figure 3. The lymphoid cells are positive for CD20. 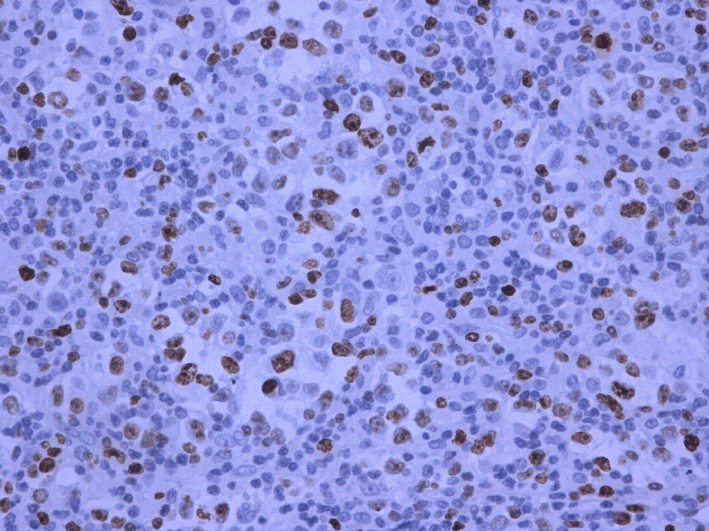 Figure 4. The lymphoid cells are positive for EBER (In situ hybridization).

EBV+ DLBCLs, including EBV+DLBCL of the elderly, respond more poorly to treatment with a poorer outcome compared with patients who have EBV-negative DLBCL. Novel therapeutic approaches need to be considered for patients with EBV+ DLBCL. Possible therapeutic approaches include (1) EBV-specific adoptive immunotherapy; (2) miRNA-targeted therapy; (3) combination therapy based on EBV lytic phase induction followed by exposure of the tumor cells to antiherpsvirus drugs (Swerdlow, et al ,2008. Swerdlow, et al ,2016). Less toxic treatment strategy such as a cell therapy for EBV-specific viral antigens will be needed and should be evaluated in clinical trials (Oyama T, et al, 2007).

Young patients present with nodal disease and have a good prognosis (Nicolae A, et al 2015). The International prognostic index (IPI) and the Oyama score can be used for risk-stratification. The Oyama score includes age >70 years and presence of B symptoms. The expression of CD30 is emerging as a potential adverse, and targetable, prognostic factor (Castillo JJ, et al. 2018).  In contrast to non-Western populations, the North American population had a low prevalence of EBV+ DLBCL that did not convey an adverse prognosis. A history of immunosuppression, while known to be a risk factor for the development of diffuse large B-cell lymphoma, did not affect subsequent prognosis (Tracy SI, et al, 2018).