In 70% of cases proliferation of medium-sized lymphocytes with either a regular or a irregular nuclear outline and one single nucleolus (or absent). The cytoplasme is scanty, agranular, deeply basophilic and often with protrusions (blebs).
In 20% of cases there are no obvious differencies between B and T prolymphocytes with proeminent nucleolus.
In rare cases T prolymphocytes show a polylobated nucleus or a cerebriform configuration (as sezary cell)

T-PLL has an aggressive clinical course in most patients with median survival times ranging from 7 to 30 months. Cases with a more chronic course have also been reported, but such cases may progress after 2-3 years (Durig qt al., 2007).

Leukemias of B lineage.

The translocation was as a sole aberration.

Complex karyotype in both cases.

TCL1A has been shown to promote cell proliferation and survival by acting as a coactivator of the protein kinase B (AKT), a key intracellular survival regulator. The protein kinase AKT , the homologue of v-akt isolated from the retrovirus AKT8, which causes T-cell lymphomas in mice, is a key player in transduction of antiapoptotic and proliferative signals in T-cell. The TCL1 protein, encoded by the TCL1A oncogene, interacts with the AKT, this interaction results in the enhancement of the AKT kinase activity and promotes its nuclear transport. In contrast, AKT kinase does not interact with the TCL1B protein. The biological outcome of the TCL1A-induced enhancement of AKT activity is expected to occur through the phosphorylation of AKT specific targets. Because the TCL1A activated AKT translocates into the nucleus, the most likely targets are nuclear. Recent work revealed that the TCL1A oncoprotein also inhibits activation-induced cell death and growth arrest by inhibiting the proapoptotic PRKCG and ERK pathways (Despouy et al., 2007; Hsi et al., 2014). 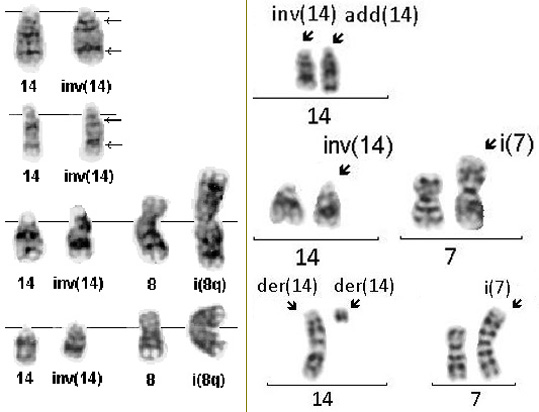