Scarce data (34months+ survival in one of the ALLs with proved KMT2A/FOXO3 hybrid gene). 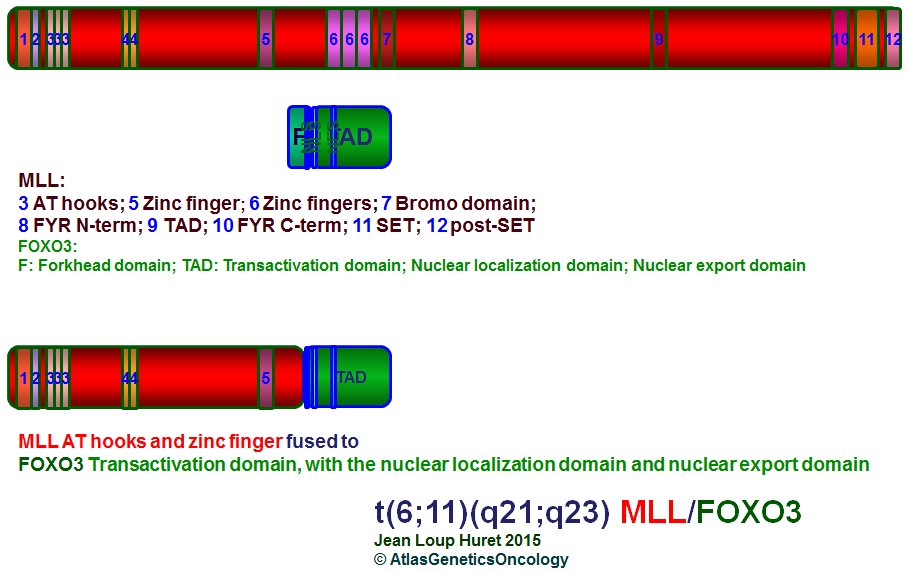