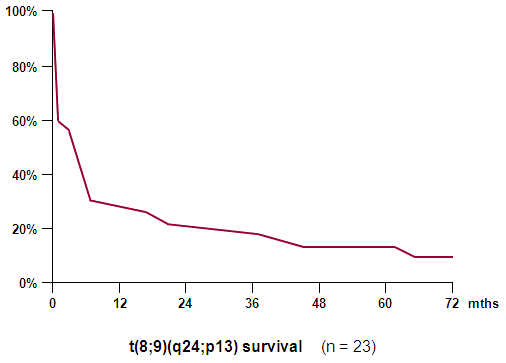 There was abundant MYC expression in all the cases studied.