The patient was noted at an intermediate risk, and was in complete remission 6 months after diagnosis. 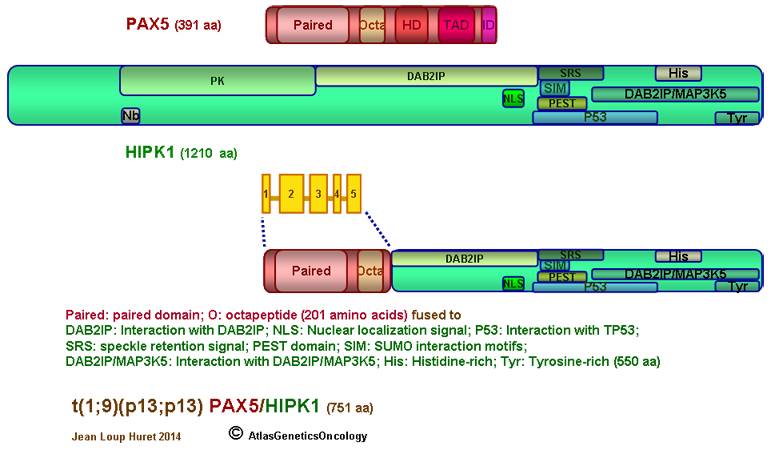