Ubiquitously expressed in human and mouse tissues and cell lines.

Both cytoplasm and nucleus. 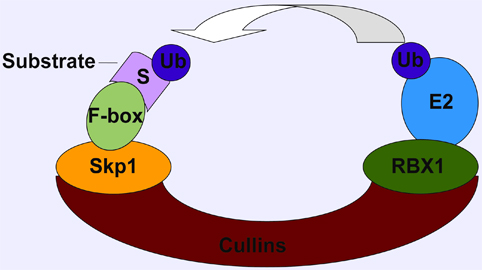