Hodgkin lymphoma (HL) was one of the earliest cancers to be cured with multiagent chemotherapy even before its biology was understood.

Hodgkin lymphoma(HL) has been classified into classical HL (cHL), which accounts for 95% of all HL cases, and the less common nodular lymphocyte predominant HL (NLPHL), which is considered to be a separate entity (Stein et al., 2008; Poppema et al., 2008).
Classical HL is a distinct neoplastic entity with typical clinical, epidemiological, pathological, genetic, and virological features. It accounts for approximately 10% of all malignant lymphomas. 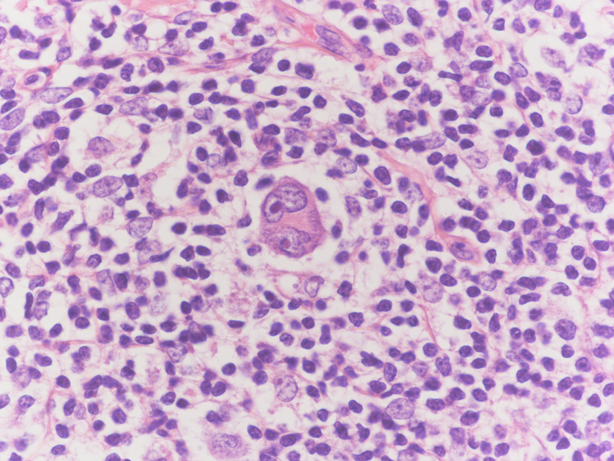 Figure 1. A multinucleated giant cell, the so called Reed-Sternberg cell. 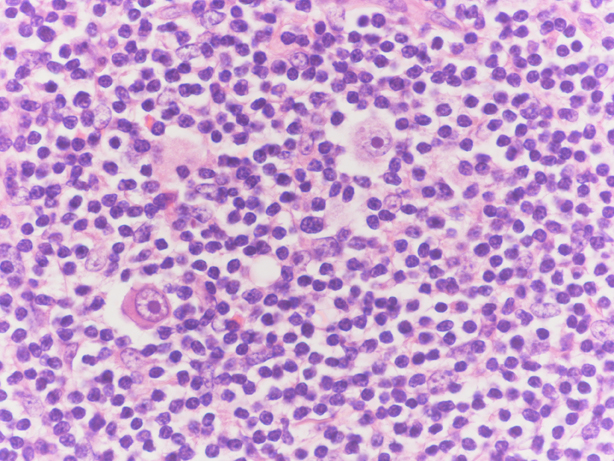 Binucleated and multinucleated HRS cells are giant cells wirh bi- or multinucleation and huge nucleoli. These cells and their mononuclear variant, the so-called Hodgkin cells, are pathognomonic for cHL identification. 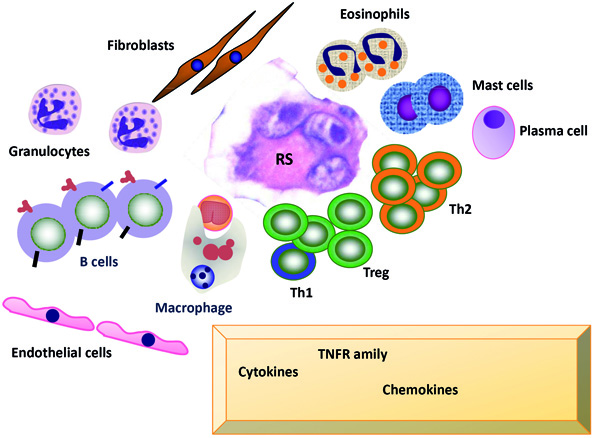 Figure 3. The schema shows a Reed-Sternberg within its cell microenvironment.

The implementation of novel agents for the treatment of multi-relapsed cHL patients has improved the outcome of these patients and will significantly impact the history of multi-relapsed cHL in the near future when the results of combination studies become available. For example, the synergistic effect of Dehydroxymethylepoxyquinomicin (DHMEQ) with three chemotherapeutic drugs widely used in cHL treatment, doxorubicin, gemcitabine and cisplatin, has recently been demonstrated (Locatelli et al., 2014).